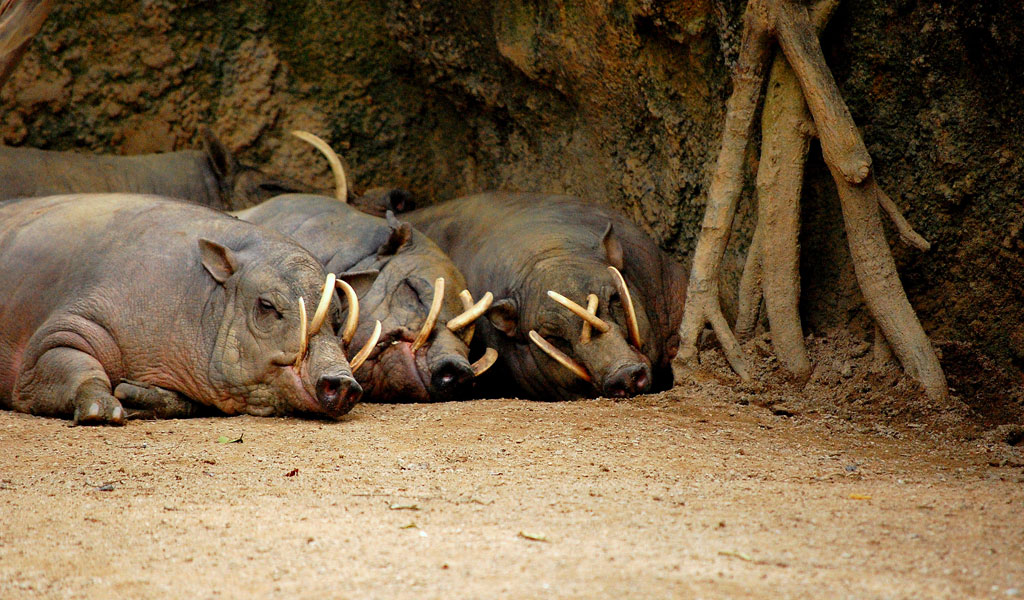 Breeding programmes, such as the European Endangered Species Programmes (EEP), the European Studbooks (ESB) and the Regional Collection Plans (RCP), aim at conserving healthy populations of animals in captivity while safeguarding the genetic health of the animals under our care. These programmes act to provide a future for some of the world’s most vulnerable species, especially where education and in situ conservation work are able to stabilize natural habitats and change destructive behaviours.  Indeed EAZA, through its campaigns and the efforts of its members, actively aids in the protection of natural habitats and promotes education to help local populations value their wild neighbours.

EAZA member institutions have established Taxon Advisory Groups for all the different species of animals that are kept in zoos and aquariums. One of the main tasks of the TAGs is to develop Regional Collection Plans that describe which species are recommended to be kept, why, and how these species should be managed. The Regional Collection Plans also identify which species need to be managed in European Endangered Species Programmes and European Studbooks.

Click here for an overview of EAZA Breeding programmes

Click here to find where EAZA members are located

The animals are the absolute key factor in each zoo or aquarium. Modern and well-managed zoos and aquariums select the species which they keep very carefully and for specific reasons. EAZA member institutions have established Taxon Advisory Groups for all the different species of animals that are kept in zoos and aquariums. One of the main tasks of the TAGs is to develop Regional Collection Plans that describe which species are recommended to be kept, why, and how these species should be managed. The Regional Collection Plans also identify which species need to be managed in European Endangered Species Programmes and European Studbooks.

On the other hand, resources are always at a premium. Space for keeping species and people who are able to professionally manage populations are limited. Therefore, EAZA member institutions make very careful choices about which species to keep and which ones not to keep.

For all the animal groups that are kept in EAZA member institutions, so-called Taxon Advisory Groups (TAGs) have been established. Each TAG focuses on a specific group of animals, such as penguins, bears, hornbills, cats, antelope, etc. TAG members are professional zoo and aquarium people who work in EAZA member institutions and have specialist knowledge and a keen interest in the group of species covered by the specific TAG. People who work at universities or for international conservation organisations act as TAG advisors on issues such as nutrition, health and conservation.

The EEP is the most intensive type of population management for a species kept in EAZA zoos. Each EEP has a coordinator (someone with a special interest in and knowledge of the species concerned, who is working in an EAZA zoo or aquarium). He or she is assisted by a Species Committee. The coordinator has many tasks to fulfill, such as collecting information on the status of all the animals of the species for which he or she is responsible kept in EAZA zoos and aquariums, producing a studbook, carrying out demographic and genetic analyses, and producing a plan for the future management of the species. Together with the Species Committee, recommendations are made each year on which animals should breed or not breed, which individual animals should go from one zoo to another, and so on. This is much work, and EAZA is fortunate that so many people in so many EAZA zoos have taken on such a complicated task.

EAZA Best Practice Guidelines are produced by the various TAGs to merge expert husbandry knowledge and make it widely available within and outside the borders of the EAZA community. The guidelines displayed below show best practice standards, which EAZA zoos aim at achieving. They have been compiled using a template and made user-friendly to facilitate reading and the finding of necessary information.

The guidelines are of particular interest when building new enclosures, when deciding upon the nutrition of animals or when seeking information on the biology of the species. EAZA members strive to house animals adequately to their needs and to give advice where needed to help further animal welfare. Please also view the EAZA Standards for the Accommodation and Care of Animals in Zoos and Aquaria. 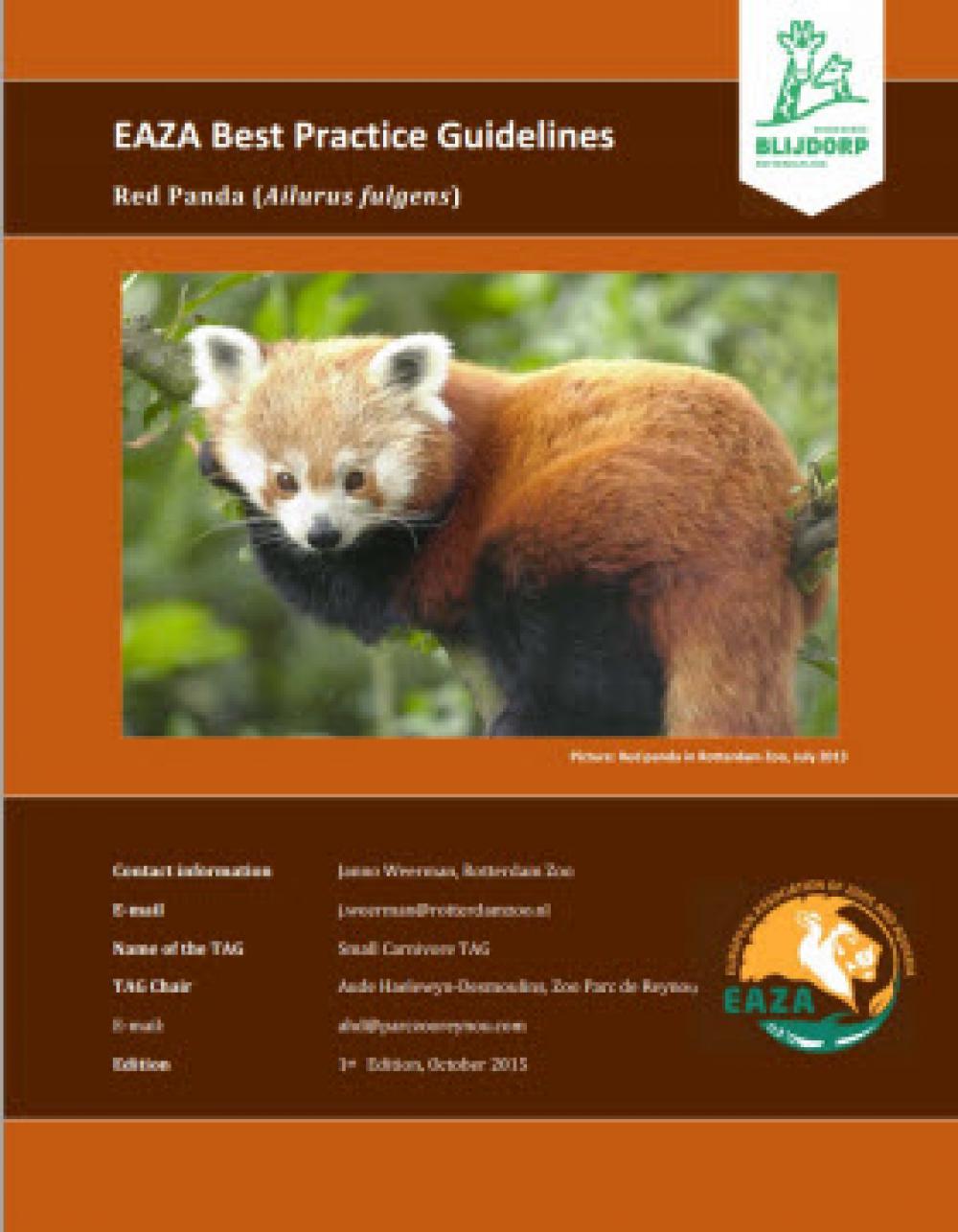