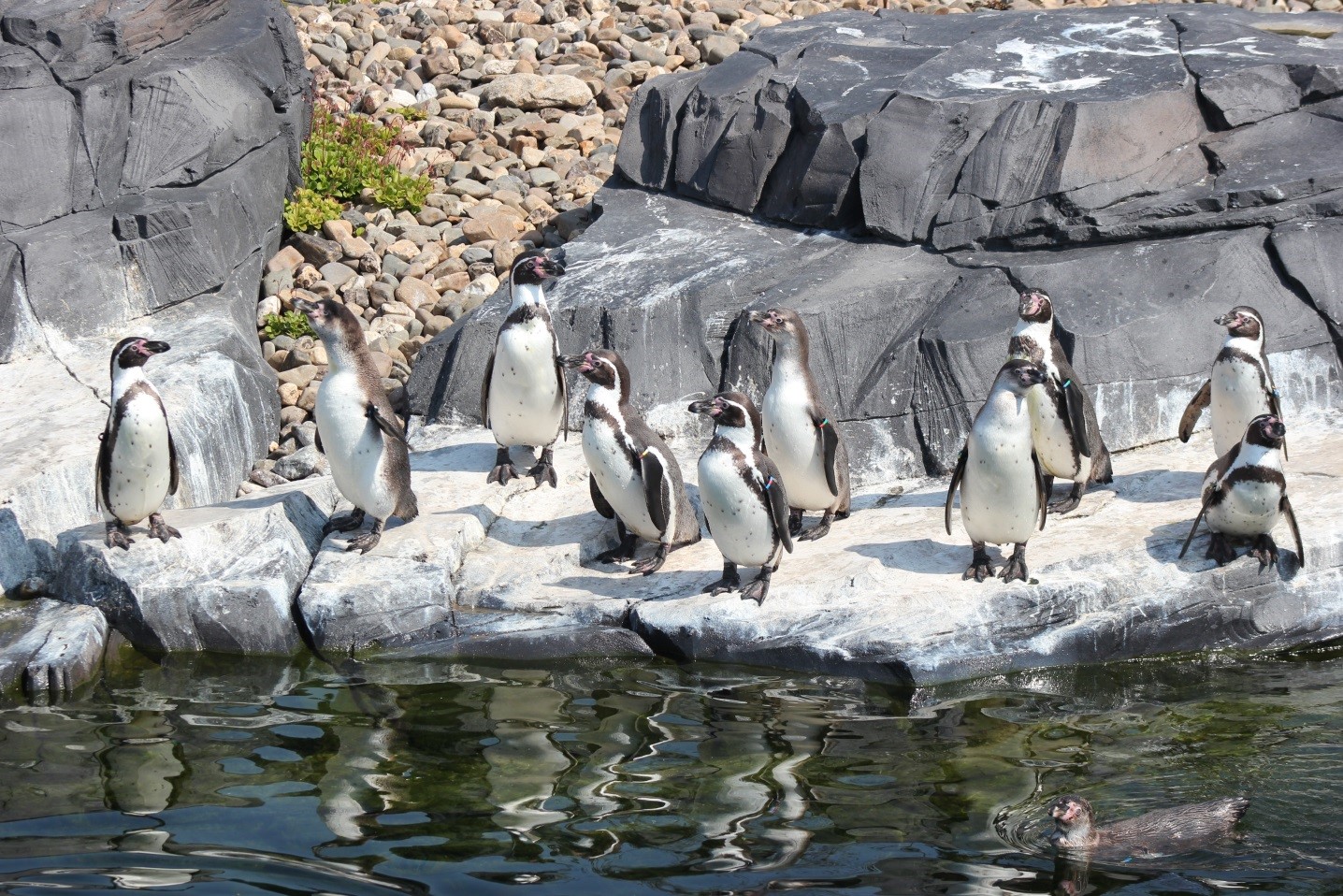 EAZA Ex situ Programmes (EEPs) are population management programmes for animal species that are managed by EAZA Members. The aim of EEPs aim is to have and maintain healthy populations of healthy animals within EAZA and beyond. Together with Regional Collection Plans and Long-term Management Plans, EEPs are one of the pillars of EAZA's population management structure. Currently EAZA manages programmes for over 400 different species. A selection of these EEPs are showcased on this website. Click on the EEPs below to learn more about the programmes' different conservation roles, which conservation organisations they are partnering with, the number of animals that are in the programme, and more.

If you are looking for information about an EEP that does not have its own EEP page yet, feel free to contact us.
EAZA Member staff with a Member Area account can click on the link on each EEP page for more detailed information, such as calls for action and relevant documents.

Invertebrates, fish and other aquatics

Non-conservation roles
While the conservation of wildlife is one of the central missions of EAZA, ex situ populations of species can also be managed for different reasons. One example of a programme role that is not related to conservation is the education of visitors on topics such as specific aspects of the species' biology. A species can also be very suited, for example, to let zoo staff gain experience in preparation of taking on a species with more complicated husbandry requirements.

This work is supported by the European Union LIFE NGO funding programme. The European Union is not responsible for the views displayed in publications and/or in conjunction with the activities for which the grant is used.