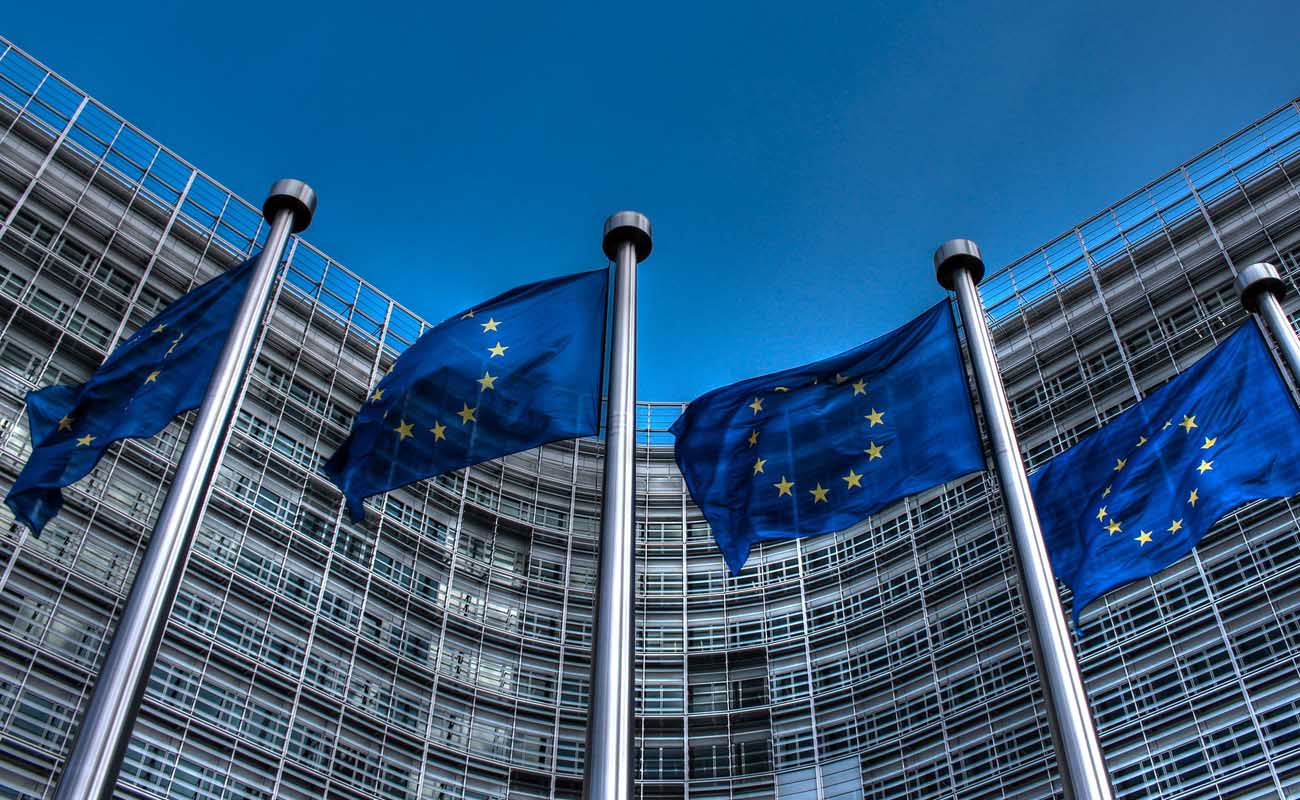 EAZA strongly supported the introduction of the Zoos Directive in 1999 and actively contributed to its recent fitness evaluation (you can find our position statement for the evaluation here.) See here practical examples of how EAZA Members meet and even exceed the requirements of the Directive. 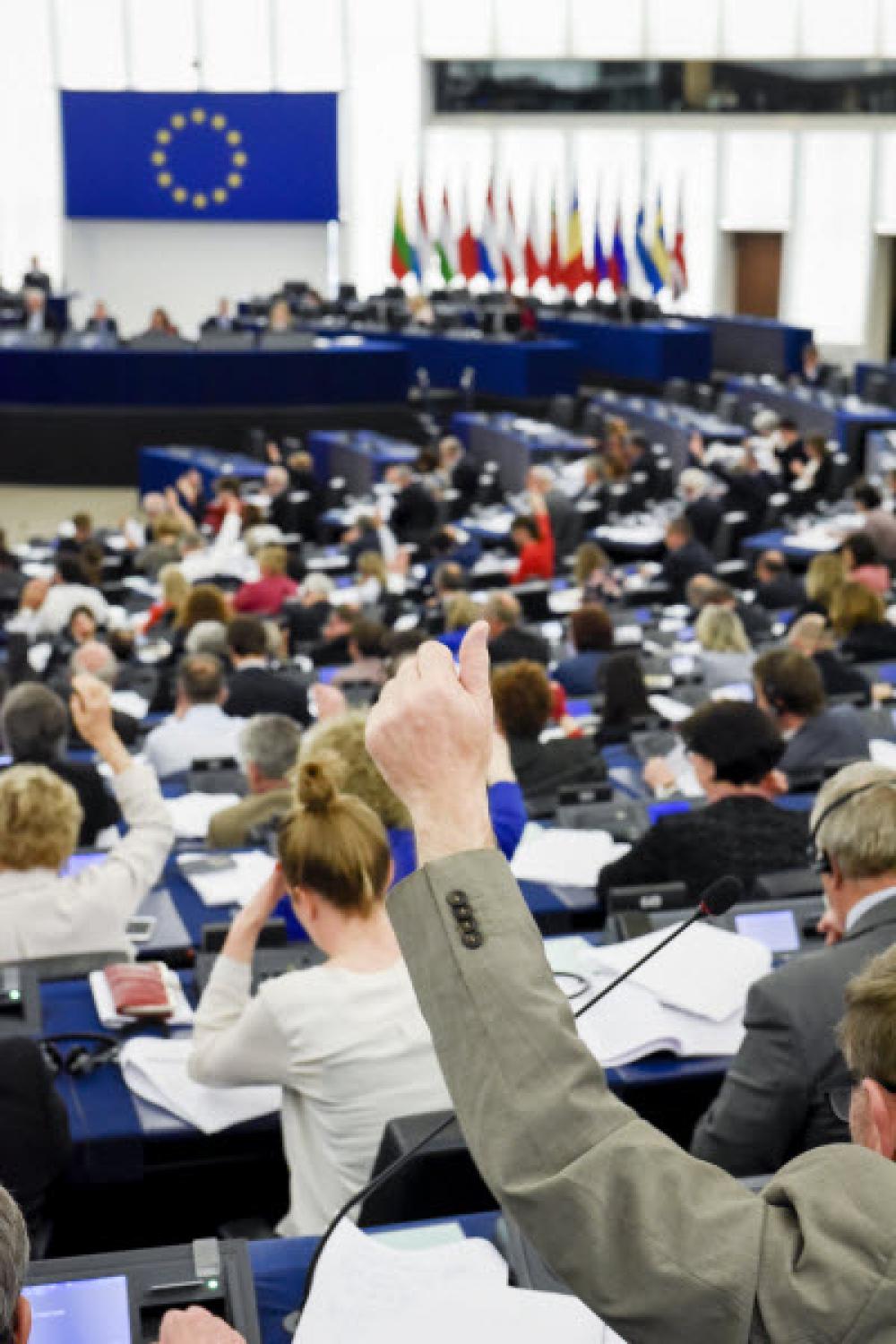 Policy work on national level is just as important for EAZA as being involved on the EU level. The laws and policies of the EU aren’t adopted by ‘eurocrats’ in Brussels: it is the Member States and the elected Members of the European Parliament (MEPs) who develop and adopt most of them. Afterwards, these laws are implemented in all the 27 Member States of the EU – as well as in many more EAZA countries that are closely associated with the EU.

To contribute to the shaping of zoo-related laws and to their implementation on the country level, EAZA works closely with its National Associations Committee (NAC). The NAC is a hub for exchanging information, coordinating contacts with governments and MEPs, promoting EAZA’s standards and viewpoints, developing relevant positions and background papers, and identifying opportunities for collaboration.

The NAC is composed of all the national and sub-regional zoo and aquarium associations that are EAZA Associate Members:

EAZA Members who don’t have a national association in EAZA are represented in the NAC by their EAZA Council Member(s). Click here to open a map of all EAZA Members. 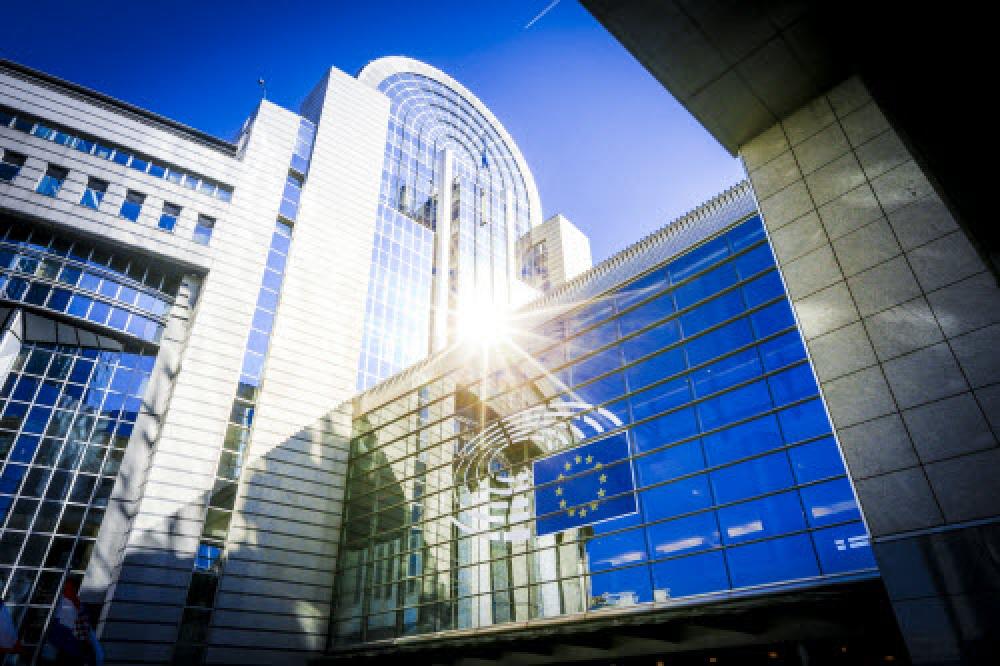 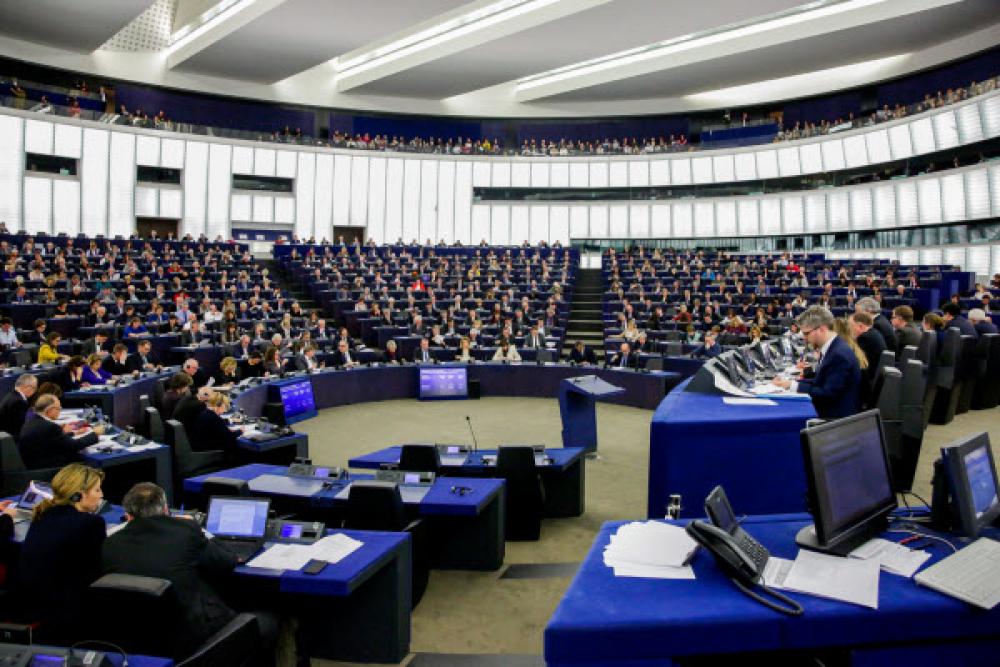